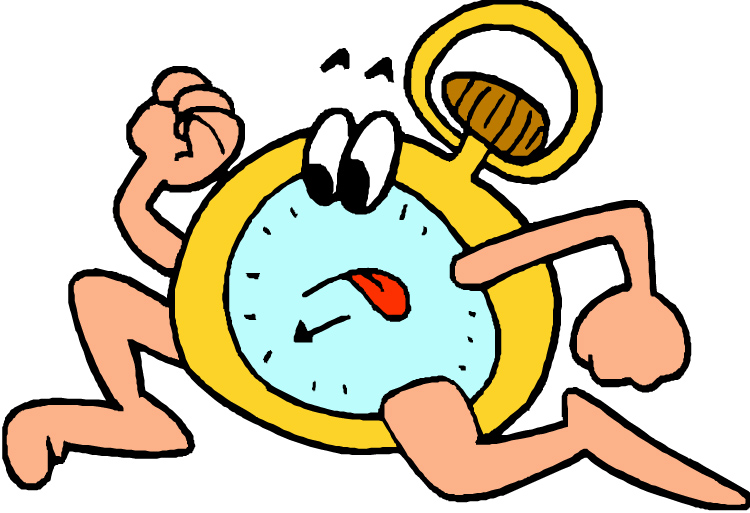 Published by Patrick Durante on November 2, 2014

As my season comes to an end I’m excited for next year.  I’ve had a poor performance at the Blues Cruise 50K, but other than that it went well.  I did learn a very painful lesson, but it helped me realize some of my shortcomings.  I need to be patient and put my ego aside.  That means setting the correct pace when the race starts, not getting swept up with the front runners, and not heading out too fast.  Let people pass you!!  Odds are if they fly out at the start you will catch them,  if you can run a consistent pace.  I did the exact opposite with that race and I deserved the outcome.  I also noticed I was about 1000 feet short in training for the elevation.  There should be no surprise come race day.  You should have run the distance, pace, and elevation profile before the race.

A few months back when I started with the Maffetone method, things were going very well.  My MAF tests were improving, and my weight was dropping from the new diet.  I stopped weight and anaerobic training workouts because of the unwanted stress.  I would say that both of those things combined ended up hurting me during the race.  It’s not that the fault of the Maffetone method, it’s just that it should not be implemented in the middle of your season.  If you are looking to convert to his style of training, it really should be started in the off season.  This gives you plenty of time to build a cardio base.  Once that’s complete, you can add in the other components, like strength and anaerobic workouts.  Don’t get me wrong, it definitely works.  At the end of my season I have been running very consistent times, and have had a few PRs at different distances.  I hope to take 10 minutes off of my marathon time with my final race of 2014.  I’ve been seeing the results in my training, so it won’t be any surprise come race day.  The hardest part is implementing the plan come race day.  If you set the pace too high you could put yourself in an anaerobic state.  Once that happens it is hard to get back to where you are running aerobically.  Keep a constant eye on your heart rate monitor and set alerts if it gets too high.  This is what happen to me at Blues Cruise, and that’s why I had such a difficult time in the race.

This was a learning process for next year.  I know the things I should change next season.  Perfect pacing!!  It’s the most important lesson you can learn as a runner.  Almost every long distance running record has been set while running even or negative splits. The men’s world records in the 10,000 meter run, two were run with nearly identical splits for the first 5k and second 5k, and the other three were run with the second 5k being as much as 13 seconds faster than the first 5k.  That’s proof that you need a plan and pace set before EVERY race.  During your training, you should have been running at a pace you can sustain.  Running with a HR monitor is just a form of pacing.  It forces you to be consistent with your effort and that’s the most critical part of the Maffetone method.  There are some exceptions, if it’s a hilly course you need to be conservative on hills, and for hot days you may need to slow your pace.  The wind can also play a factor as well, so set your pace accordingly.  When the race starts it should be easy.  The perceived effort is always low in the beginning.  You should not be passing people, and that’s where most people get in trouble.  It’s hard to put your ego aside, or not get swept up with the crowd.

I’ve realized that running is 3 things: diet, strength, and a good cardio base according to the Maffetone method.  Master those things with a set pace for race day and you’ll get the time/PR your trying to achieve. 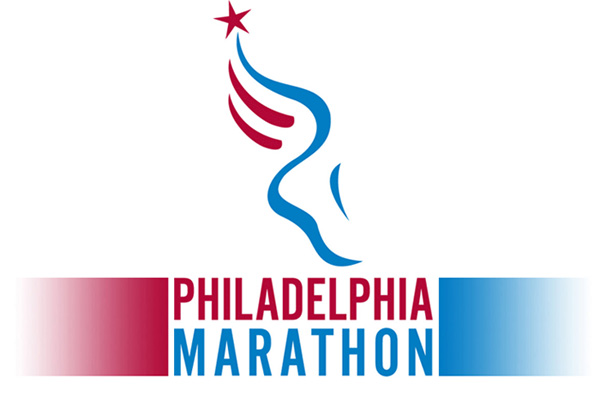 Published by Patrick Durante on October 29, 2010

The Philadelphia Marathon is almost here.  This will be my second time running the race and with a previous time of 3:48 I hope to improve.  If you are new to the marathon, training for it can be brutal.  Many people see the marathon as such a great accomplishment because of the sacrifices you have to make.  Not only will your body be complaining, if you have a wife, kids, or a dog they will all be spending less time with you.  I started with a different strategy this year, instead of doing my longer runs on the weekend, I decided to start running to and from work.  I know this isn’t an option for most but if you live outside the city, where I am located, there are some different routes you can take to downtown Philadelphia.  If you live in the Plymoth Meeting and Conshohken area, the Schuylkill River trail provided an excellent scenic route.  Most of the terrain is flat, but you can park at different train stations to vary your distance in to the city.  This has provided me with an ability to run early in the morning, then take a train ride to get home.  The other part of this is having a job that provides a shower to use when you get to your destination.

The biggest issue I have had this year seems to be dealing with cramping and pains I experience in my legs.  I have been trying to take in different foods and always make sure that I drink plenty of Gatorade, but it doesn’t seem to help.  I think I just need to put in more miles to get my body accustom to the abuse.  This always seems to happen near the 20 mile mark, I’m beginning to think it’s more of a mental hurdle rather than a physical one.

I still can’t seem to figure out why I would want to do something like this again.  Maybe it was the fact that I had to walk last year during the race.   Maybe it’s the fact that I know I can run a faster time then 3:48.  Whatever it is that keeps you running it doesn’t matter, as long as you have fun and you enjoy it.  I think anyone that attempts a marathon should already have love affair with running, but it will break that relationship.  Once I cross that finish line I’ll hopefully say it was all worth it, until then I just need to keep enduring the pain.  Don’t do your next marathon until you’ve forgotten your last one, Bill Rodgers once advised. I would have agree with that statement somewhat, but that’s what got me back here.  I can’t forget all the joy I felt when it was finally over, I want that all again…  Just faster than I did last year.