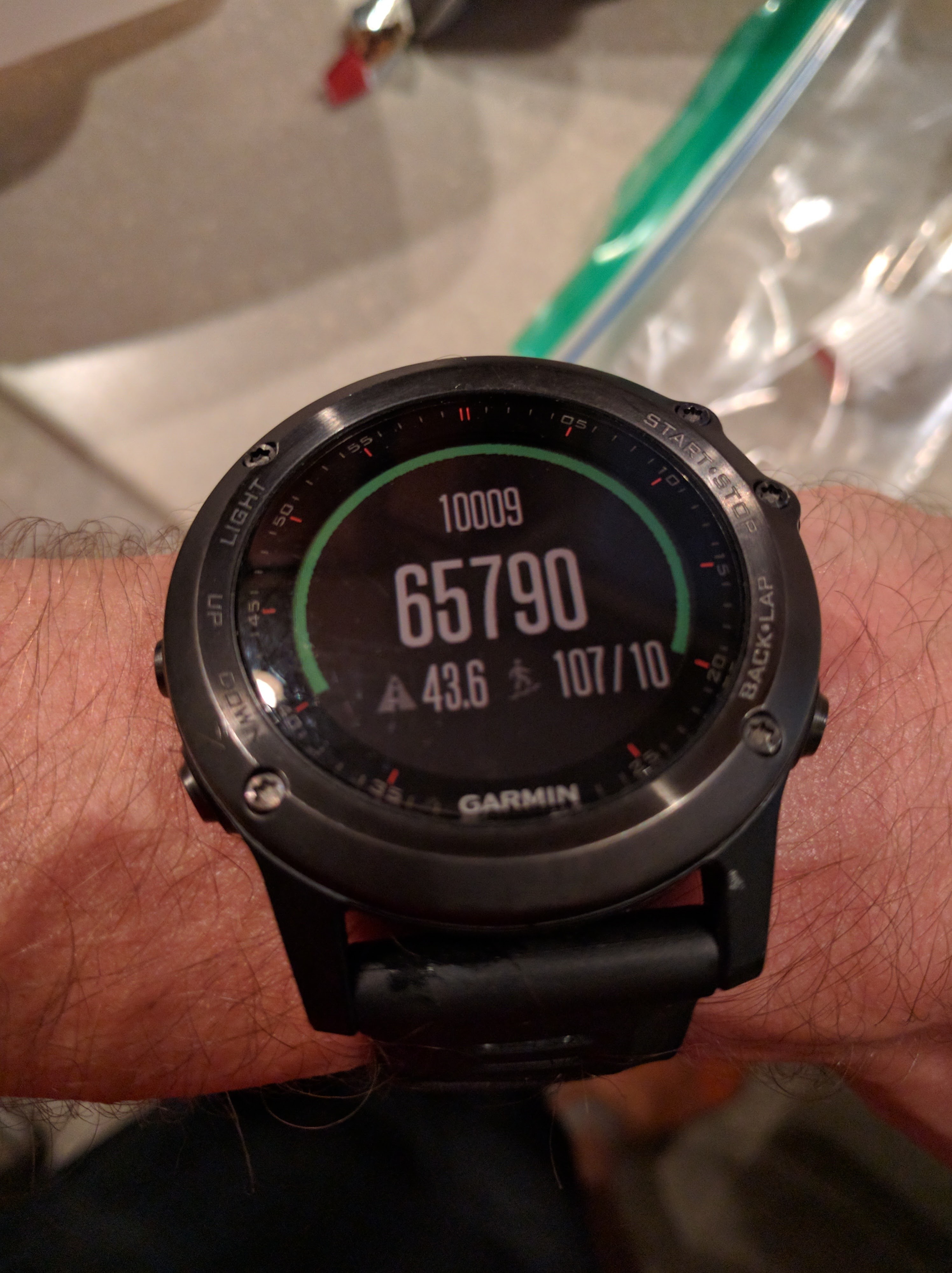 Published by Patrick Durante on October 14, 2016

After each race I write down what went right, wrong, and what I could have done differently.  I’ve been doing a 20-24 mile run to work for several years now.  Mileage will vary depending on the different paths I take.  For about 8 years I’ve thought to myself, would it be possible to run both directions, both to and home from work?  The shortest distance I could make the route was 20 miles, so it would be around 40 miles round trip.  That would be about 6-7 hours of running, broken up over 2 parts of the day.  The terrain is mostly flat, and somewhat downhill heading toward the city.  Well, I pulled it off…  Here was some of the things I learned doing my ultra run commute.

What I would do differently